To learn and practice the basic circuits, the simplest and most straightforward method for them is Arduino. There has been a transformation in the modern period thanks to Arduino projects. These projects may be highly appealing, particularly for students who are creating them for the first time.

Therefore, one should start by creating simple and uncomplicated circuits in order to become comfortable with them. So, in order to help beginners understand more about circuits and Arduino boards, we’ve included a few starters Arduino Project Ideas.

Arduino is an open-source platform made for designers, hobbyists, hackers, and other people interested in making interactive environments or objects. It consists of a programmable circuit board and the Arduino IDE (Integrated Development Environment), software that is used to develop and upload computer code to the physical board.

Button, LED, motor, speaker, GPS, camera, internet, TV, and other devices may all be controlled by an Arduino board. Combining this adaptability with the fact that the Arduino software is free, the hardware boards are reasonably priced, and both the software and the hardware are simple to learn. Below we listed the top 15 stunning Arduino project ideas for 2023.

We have listed some Arduino-based projects for people who want to try their hands on Arduino. In addition to being entertaining, these projects will provide you with the chance to pick up new skills. Let’s get started with 15 Arduino project ideas.

The Arduino board may be used to create a self-turn on and off system for lights that will replace the manually operated lamps.

Using the Arduino, an automated plant watering system was created to prevent plants from drying up due to irrigation delays. In order to detect the amount of soil moisture, this project makes use of sensors.

Due to their connection to an Arduino, when the humidity level drops, the Arduino will activate the water pump, supplying the plants with water from a reservoir.

Arduino and a motion sensor may be connected to create a basic home security system. This makes it quite simple to find a burglar trying to break in.

If there is an intruder in the residence, the user will be informed via a communication module. The addition of a buzzer to the alarm system works similarly to alert the residents.

By connecting the smoke sensor to an Arduino, a smoke detection sensor may be created. The smoke sensor is capable of detecting a variety of gases, including hydrogen, propane, butane, propane, and LPG.

The sensor model used in this project is MQ-2, and just like a potentiometer, the sensitivity of the sensor could be changed using a knob. Similarly to this, the red LED will begin to flicker as soon as it detects smoke, and the alarm will also go off.

The real-time clock module and buzzer may be combined with the Arduino board to create an alarm clock. Then adjust the alarm and clock using the push buttons.

Similar to this, the clock module contains a built-in battery that enables it to continue operating even when the system is turned off.

To represent the charge of the cell batteries, use different colors of LEDs as the output in the Arduino code, which can be done using the if loop. However, this project idea is the best among other Arduino project ideas.

To use the Arduino board to create traffic signals by simply turning on the LEDs after a brief delay. Red, yellow, and green LEDs are the three colors that are utilized for the traffic light system.

See also  Types of Marketing: Everything You Need to Know About

To make a temperature meter using Arduino. Temperature sensors are used to obtain temperature information for various locations or to gauge a device’s internal temperature.

Connect these sensors to an Arduino board to create a temperature measurement gadget. Use the thermistor in this project as the temperature sensor, and use an LCD connected to Arduino to show the temperature.

This project uses an Arduino to create a timer. The stopwatch is typically used to gauge how long it takes to complete a certain job. Two buttons typically make up a stopwatch, one used to start the timer and the other to stop it.

This project uses proximity sensors connected to an Arduino board to create a robot that can only follow a line. Each of the robot’s wheels has a DC motor, and these sensors are positioned on both sides of the machine.

Additionally linked to the Arduino, the motors operate in accordance with the proximity sensor’s output.

This project measures the speed of a moving item with the help of  Arduino. You need an ultrasonic sensor, an Arduino Nano, and solder wire to make the speedometer. LEDs and LCDs are also necessary. A distance for an item will display in the first row of the LCD. The object’s speed, if it is moving, is seen in the second row.

To create a wireless keyboard using Arduino. This is something exciting to learn about in the vast realm of the Arduino project. There aren’t any tedious components needed for this simple construction.

You can access several keys more quickly by using this wireless keyboard, which you may use for any computer task.

This Arduino project moves to the beats and melodies. This is both for the future and is simple to include. Collect the information from the surroundings via a microphone within the reactive LED light. Passing information is always picked up by the music. When it hears the sound, it adjusts the LED light’s shining color and brightness.

It is simple to use for any kind of gathering. It just takes an hour to assemble all the parts of this simple Arduino project. You may effortlessly utilize this reactive LED light to enjoy dancing to the music.

This Arduino project is built on social protocols. It is a portable device that alerts each user if they go too close to another person. An ultrasonic sensor, cables, a breadboard, and an LED light are all that are required to make this project. The LED light blinks automatically.

It warns you to back off when you go too near to anyone else. Once more, this is an open device. Expose all of the cables when it opens.

This Arduino project’s uses and functionalities catch everyone’s attention. It serves as a DIY LED gadget home and has a stylish appearance. Each lamp has a red switch that serves as a straightforward magnetic sensor. Using a magnetic ball allows players to create an engaging playing surface.

For this device, you may also write software to improve control. This magnetic board has a neat overall appearance. With common materials and Arduino sensors, you can create this in a few hours. This is the last Arduino project ideas.

This is the end of this post, which is all about Arduino project ideas. On the other hand, Arduino is the ideal platform for learning about electrical circuits. It offers a range of options to create a huge variety of do-it-yourself projects. We have researched and compiled this post which provides a list of the best Arduino Project Ideas for a beginner.

People should complete these projects to comprehend electrical circuits. Along with the components required for in-depth comprehension, a quick description of the exercises is also provided.

Q1. Where can you find Arduino in real life?

Today, Arduino is used to control traffic lights, but it can also be used for real-time control systems with programmable timings, pedestrian lighting, and other applications.

Q2. What is stronger than Arduino?

Nanode is an evolution of Arduino that can connect to the internet via a browser or an API. Waspmote is also one of the most powerful options for connecting devices and gathering data with sensors. 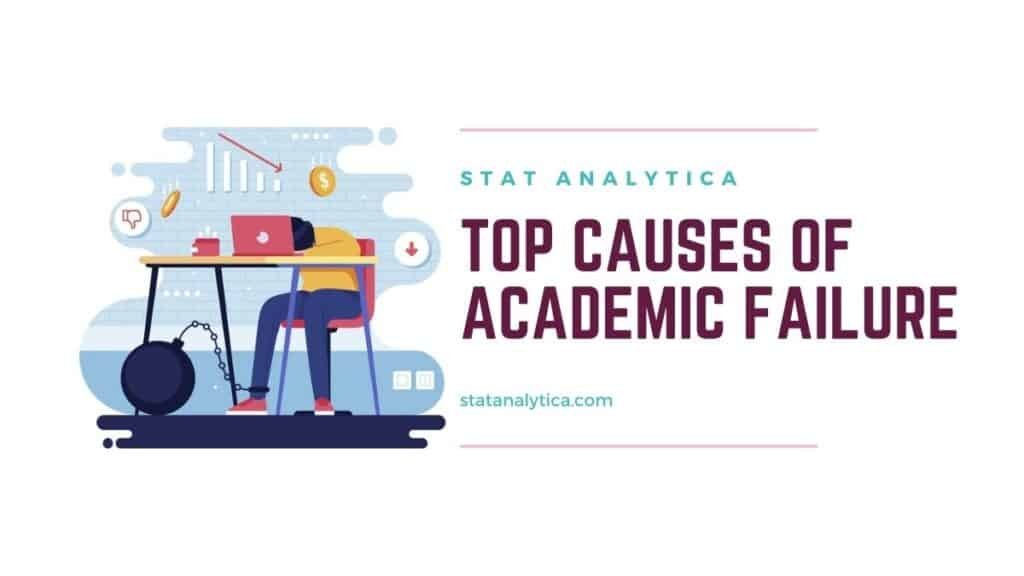 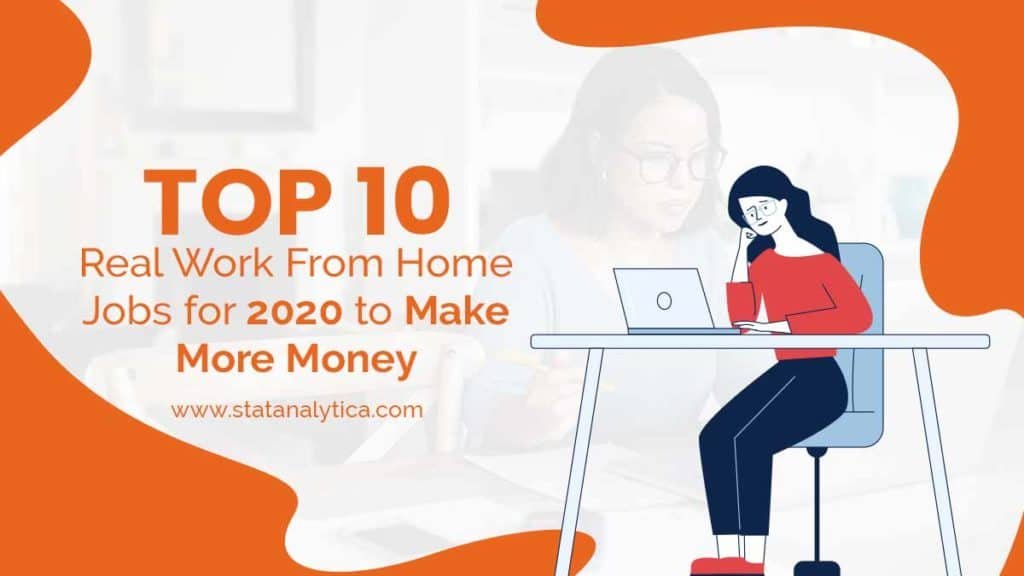