Python is one of the most widely used programming languages in the world. That is why Python is used for various technologies, especially in data science. On the other hand, Python has been built with incredible Python libraries for data science over many years. Because of its popularity, the language has over 137,000 packages for different applications. That is why most data scientists are already working with Python because it is easy to use, debug, open-source, and has many more features.

But let’s first know what a python library is, and then we will discuss some popular python libraries. So, Without any further delay, let’s get started.

What Are Python Libraries?

The Python libraries are a collection of useful functions that eliminate the need for writing python code from scratch. That’s why there are over 137,000 python libraries present today. As a result, they play a vital role in developing data science, machine learning, image and data manipulation, data visualization, applications, and many more. On the other hand, you should know the main features of python. If you want to know more about python libraries. Below are some popular python libraries for data science.

Here is the lineup of some popular Python libraries for data science.

The first in our list of python libraries for data science is Tensorflow. TensorFlow is a library with around 35,000 comments and 1,500 contributors. That’s why it is used across various scientific fields. If we talk about TensorFlow, then it is a framework for running and defining computations involving tensors, partially defined computational objects that eventually produce a value.

The pros of using TensorFlow:

Some of the basic applications of TensorFlow:

We can analyze data using pen and paper on small data sets. We need technical tools and techniques to analyze and derive meaningful information from massive datasets. Pandas Python is one of those libraries for data analysis that contains high-level data structures and tools to manipulate data simply. Providing an effortless yet effective way to analyze data requires the ability to index, retrieve, split, join, restructure, and perform various other analyses on both multidimensional and single-dimensional data.

The Key Features of Pandas

The pros of using Pandas:

Some of the basic applications of Pandas:

See also  The Most Powerful Data Science Tools in 2021

Numerical Python (NumPy) is a perfect tool for scientific computing. As a result, it also performs basic to advanced array operations. The library offers many handy features for performing operations on n-arrays and matrices in Python. On the other hand, it helps to process arrays that store values of the same data type and makes performing math operations on arrays (and their vectorization) easier. The vectorization of mathematical operations on the NumPy array type increases performance as well as accelerates the execution time.

The Key Features of NumPy:

Some of the basic applications of NumPy:

PyTorch is next on the list of top Python libraries for data science. If we talk about PyTorch, then it is a Python-based scientific computing package that uses graphics processing units’ power. On the other hand, PyTorch is one of the most commonly preferred deep learning research platforms, built to provide ultimate flexibility and speed.

The key features of PyTorch are:

Some of the basic applications of PyTorch:

Last but not the least next in our list of Python libraries for data science is SciPy. The full form of SciPy is Scientific Python. It is a free and open-source Python library for data science. On the other hand, it is extensively used for high-level computations. SciPy has an active community of about 700 contributors and around 20,000 comments on GitHub. As a result, it’s extensively used for technical and scientific computations because it extends NumPy and provides many user-friendly and efficient routines for scientific calculations.

The key features of SciPy:

Some of the basic applications of SciPy:

After knowing some of the best Python libraries for data science, I think you might need some Python projects so that you can easily practice and become a professional Python programmer.

In this blog, we’ve given you a brief overview of the five best and most popular python libraries for data science. On the other hand, with the help of these python libraries, you can achieve your desired goals like data mining, maths, machine learning, data visualization, and data exploration. However, there are many uses of Python in the real world, so if you are interested and want to know how Python is being used in the real world, you can check it by simply clicking on it.

Hopefully, our discussion has excited you and made you’re considering learning more. If you have any other favourite python library that we should know about? Let us know in the comment section!

Q1. What libraries are used for data science in Python?

The top 9 Python Libraries for Data Science that you should know are as follows:
1. PyTorch
2. TensorFlow
3. Scrapy
4. SciKit-Learn
5. Pandas
6. Matplotlib
7. Keras
8. NumPy
9. SciPy

Q2. Which library is most used in Python?

Numpy is considered one of the most widely used machine learning libraries. On the other hand, many libraries use Numpy for performing multiple operations; TensorFlow is one of them. 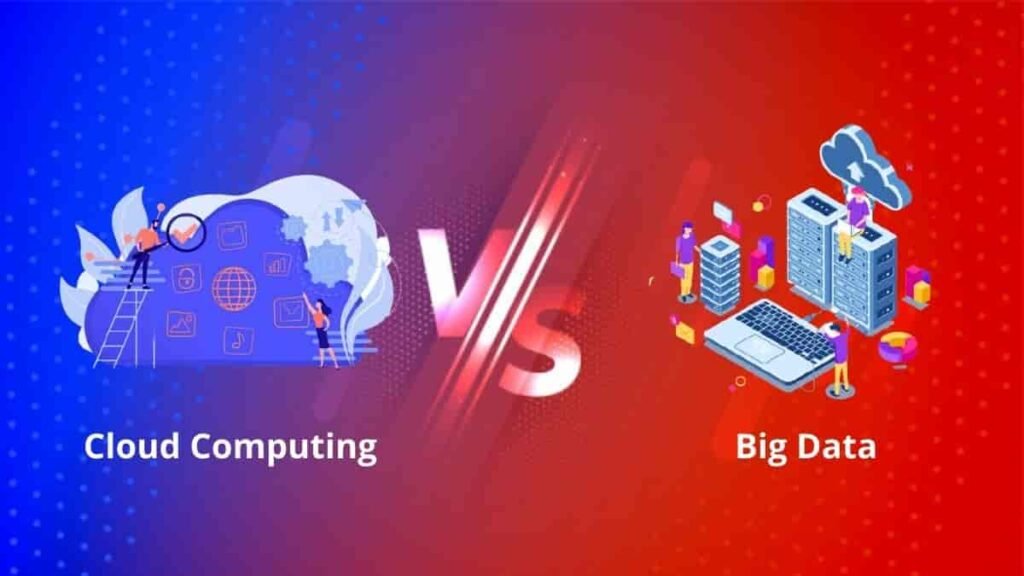