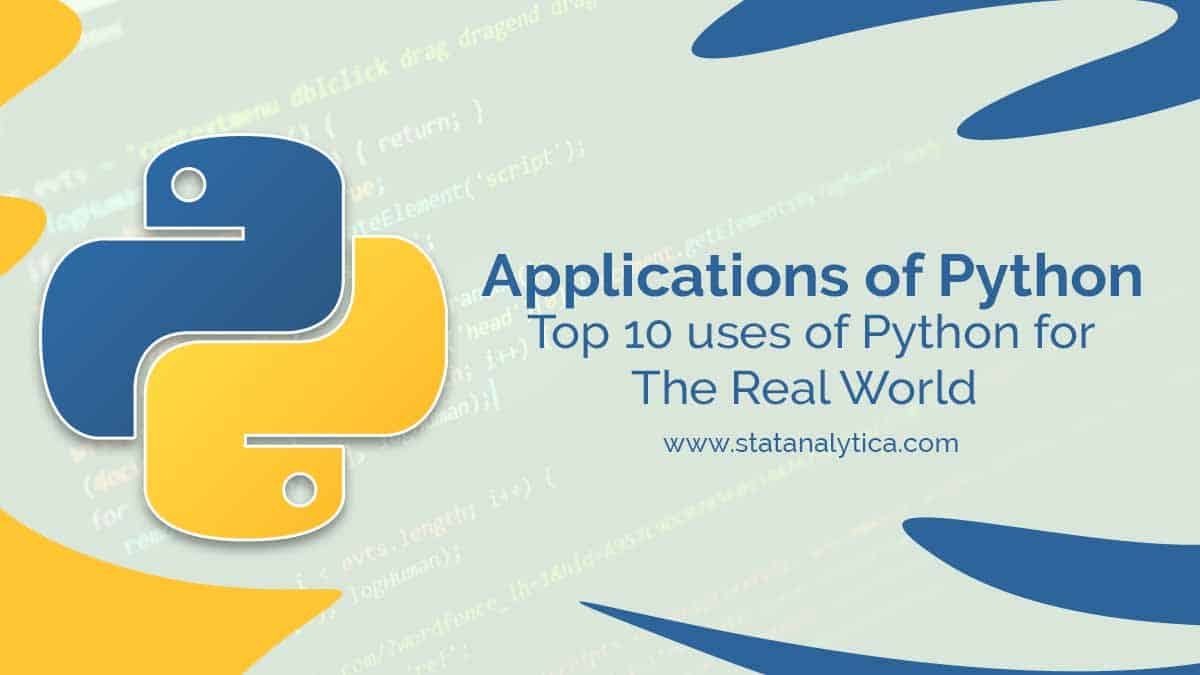 What are the uses of Python programming language?

Python language supports a cross-platform operating system that is used to build different applications that create a more convenient environment for the users. There is some renowned application of this language like BitTorrent, YouTube, DropBox, and much more. Python is used to achieve the functionality of these applications. Let’s check other uses of Python programming language which are listed below:

With the help of Python programming language, one can easily make a web-application software. It is because of the framework of Python that is used to create different applications. It uses common-backend logics that are essential to make the framework and various libraries that aid to integrate protocols like FTP, HTTPS, SSL, and much more. Besides this, it helps to process XML, JSON, E-Mail, and much more.

There are several well-known frameworks such as Flask, Django, Pyramid that offer scalability, security, convenience which are unparalleled comparable to start a website from the scratches.

It is other uses of Python programming language, as it helps the game developers to make interactive games. It uses different libraries like PySoy that is a 3D game engine that supports Python 3. Various game developers use another library PyGame that offers the functionality of games like Disney’s Toontown Online, Civilization-IV, Vega Strike, and much more, all are created with the help of the Python language.

Both artificial intelligence and machine learning has a huge scope for the future career. Before, one makes the computer learning depended on the past experiences via data storage method, but now one can easily code the algorithms that create an environment which allows the computer to learn by itself. Besides this, the Python programming language is used to support different domains with the help of its libraries which are already exist like Scikit-Learn, Pandas, NumPy, and much more.

To solve the problem of artificial intelligence and machine learning, one needs to learn the algorithm of Python and then they can use the library of this language. It is as simple as that. But if anyone wishes to go with the hardcore method, then he/she can design their own program that helps to create better solutions. This might be much similar as compared to other programming languages.

Data is as valuable as money; therefore, it is necessary to know the uses of Python as it helps to extract the valuable data that can be used to take measured risks and profit incrementation. Using extracted data and Python libraries like NumPy, Pandas, one can study information that you have and can easily perform several operations. For data visualization, there are different libraries like Seaborn, Matplotlib all are used to plot graphs and charts. This is one of the Python features that is used by the data scientists.

It can be used for programming desktop applications. This offers the Tkinter library which is used to create user interfaces. The other useful toolkits are Kivy, wxWidgets, PYQT which are used to develop the application on various platforms. One can easily use the Python programming languages to create various applications like To-Do apps, Calculators, and many more applications.

The output media and other multi-tasking software can be developed with the help of this programming language. Python is useful for video and audio applications like Cplay, TimPlayer are developed through Python libraries as they offer better performance and better stability as compare to other media players.

Computer-Aided Designing is one of the complex applications that are used to create several things that one has to take care of. Functions, objects, and their representation are just examples of this programming language when it comes to these complex applications. Python simplifies this and the most well-known application of Python-based CAD is Fandango.

Python resembles the C programming language which is used to develop embedded software like Embedded C software. Using Python coding language, users can easily perform high-level applications that are supported on smaller devices. Raspberry Pi is one of the well-known embedded applications that is used to compute different tasks. Python is taken as a computer or as a simple embedded board that can perform several high-level computations.

Python is one of the simple programming languages that is used for a variety of applications. This blog has provided the top 10 uses of Python that are useful in the real world. We have mentioned various examples of each Python application which helps you to understand the applications of Python coding language.

If you face any difficulty related to assignment writings, then you can connect our customer support executive and order any kind of assignment. We have experts who can provide you plagiarism-free content that is available at reasonable prices and deliver assignments before the deadlines. So, avail of our 24*7 accessible services and get relaxed from your assignments. 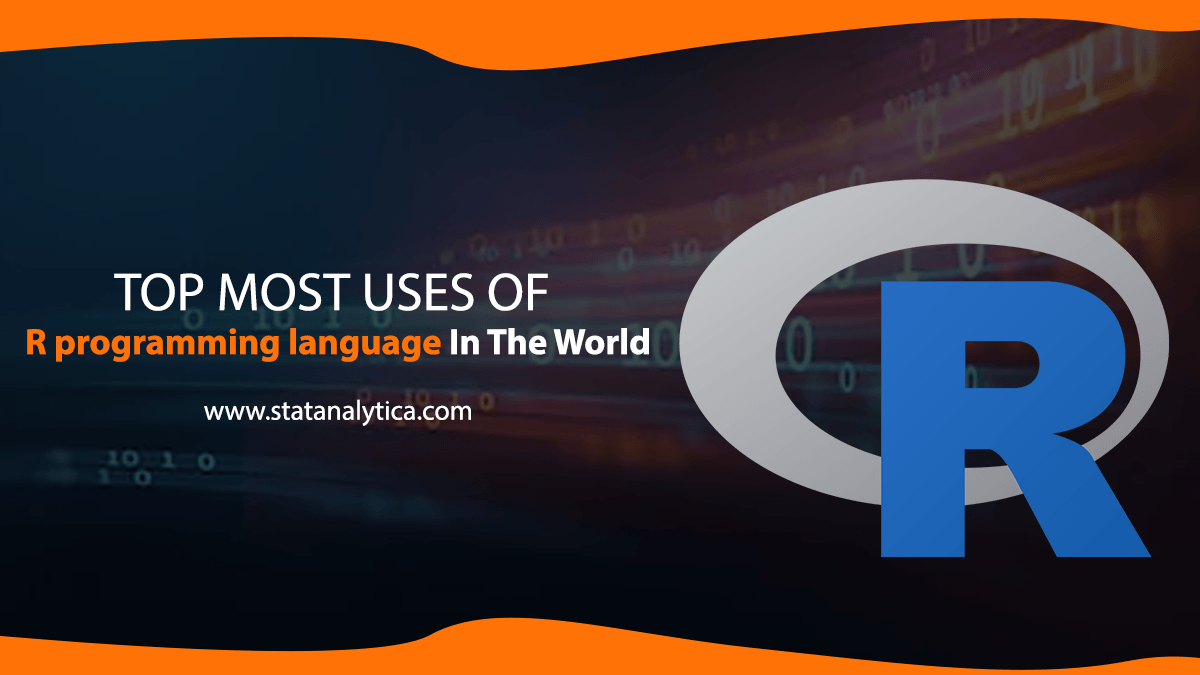 R is an open-source coding language that is used for data visualization, statistical analysis, and data science. As R is Read more

Python vs Java: Which is better and How to Choose?

Python vs Java differences is also an overwhelming comparison for the students. There are hundreds of blogs over the internet Read more