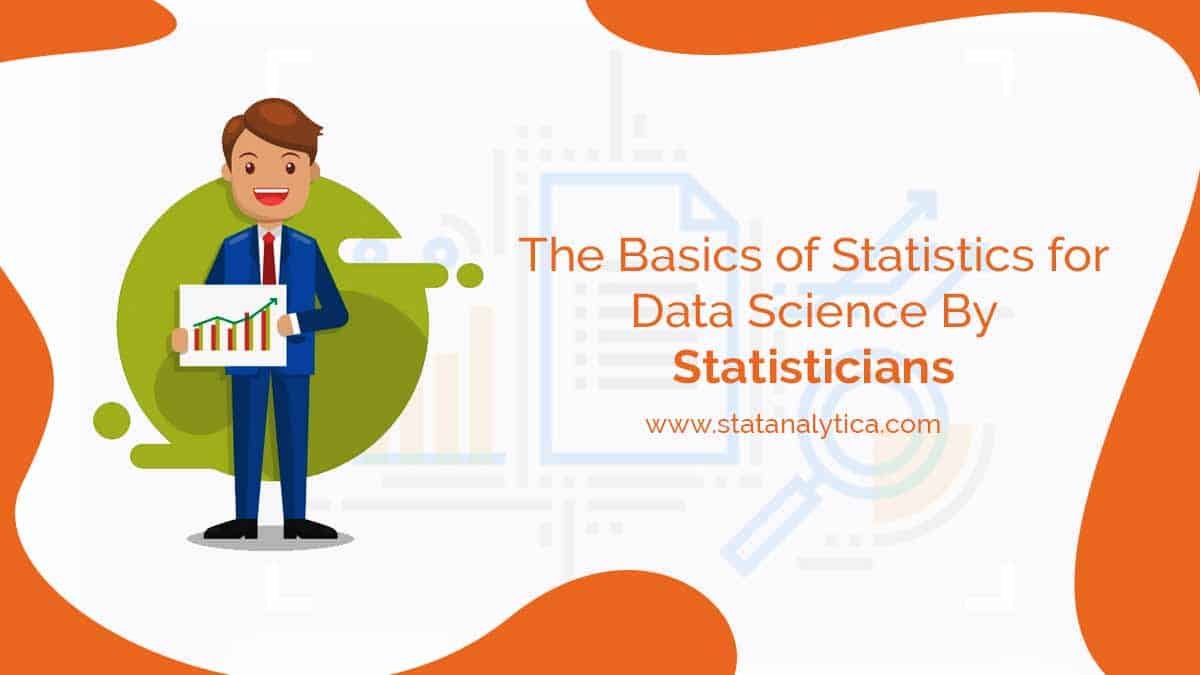 Statistics is one of the most crucial subjects for the students. It has various methods that are helpful to solve the most complex problems of real life. Statistics is almost everywhere. Data science and data analysts use it to have a look on the meaningful trends in the world. Besides, statistics has the power to drive meaningful insight from the data.

Statistics offers a variety of functions, principles, and algorithms. That is helpful to analyze raw data, build a Statistical Model and infer or predict the result.

Before getting started with data science; we have to be well aware of the key statistical terminologies.

The population: It is the set of the given sources from which the data has to be collected. There can be a huge number of population.

Sample: It is the subset of data that is extracted from the given Population.

Variable: It is the characteristics, number, or quantity of the data that can be measured or counted. In other words the variable is the data item.

Statistics has two types of analysis.

Qualitative Analysis: Qualitative is also known as Non-Statistical Analysis. It gives generic information. It also uses text, sound and other forms of media.

Mean:  Means stands for the average of the given dataset.

Median: Median is the middle of the given ordered dataset.

Mode: Mode is the most common value in a given dataset. It is the only relevant for discrete data.

Range: Range is the difference between the maximum and minimum value in a given dataset.

Variance (σ2): Variance measures how spread out a set of the given data is relative to the mean.

Standard Deviation (σ): It is also a measurement of how spread out numbers are in the given data set.  Square root of variance is also known as standard deviation.

Z-score: Z score determines the number of standard deviations a data point is from the mean.

R-Squared: R square is a statistical measure of fit. It used to indicate how much variation of a dependent variable is explained by the independent variable(s). We can use it only for the  simple linear regression.

Adjusted R-squared: It is similar to the R squared and also R square modified version. It  has been adjusted for the number of predictors in the model. It decreases if the old term improves the model more than would be expected by chance and vice versa.

Measurements of Relationships between Variables

Probability Density Function (PDF): It is for continuous data. Hereby in the continuous data the value at any point can be interpreted as providing a relative likelihood. In addition, the value of the random variable will also be equal to that sample.

Cumulative Density Function (CDF): The cumulative density function is used to tell us the probability that the random variable is less than a certain value. In addition is also  the integral of the PDF.

Normal/Gaussian Distribution: The normal distribution is commonly referred to as the bell curve. In addition it is also related to the central limit theorem. It has the standard deviation of 1 and the mean is 0.

T-Distribution: The T distribution is another  probability distribution. It is used to estimate population parameters when the sample size is small.

Uniform Distribution: In this probability distribution we have the single value that only occurs within the certain range. The value outside this range is just 0. It is also known as on and off distribution.

Poisson Distribution: One of the most common probability distributions. It expresses the probability of a given number of events occurring within a given fixed time period.

Binomial Distribution: The probability distribution of the number of successes in a sequence of n independent experiences each with its own Boolean-valued outcome (p, 1-p).

The Moments describe different aspects of nature and the shape of any given distribution. Moments happened in sequence therefore the means is the first moment, the variance is the second one, skewness is the third one and the kurtosis is the fourth one and the last one.

Probability is all about the likelihood that the event is occurring.

Sensitivity: It measures the ability of a test to detect the condition. If the condition is present. The sensitivity = TP/(TP+FN)

Predictive value negative: In this  the proportion of negatives. It also corresponds to the absence of the condition. Here is the formula PVN = TN/(TN+FN)