Python is popular because it is a general-purpose programming language that includes data science, software, web development, automation, and many more. Python is used by both developers and non-developers and can be used for machine learning, building websites, software testing, etc. It is versatile and friendly for beginners and is mainly used in programming languages today.

Many non-programmers, such as accountants and scientists, now utilize python for related tasks such as arranging money and other similar jobs. It is easy to learn, very creative. If you want your career in python, then you must know the advantages of python. Now, have a look at some of the characteristics of python.

Lets’ explore some of the characteristics of python –

After understanding the characteristics of python, now look at some ways to understand why python is used.

Have A Look At Some Common Ways Why Python Is Used?

Python is the most acceptable language for machine learning because it’s simple to grasp, data validation is rapid and error-free. Because they have access to a well-developed library, developers can perform complex tasks without having to code. It is used for both scientific computing and machine learning.

Python is frequently used to create a website or application in the back end.

(i.e., which users can’t see). It can also send data to and from servers, processing data and interfacing with databases, URL routing, and maintaining security, etc. Python has several web development frameworks like Django and Flask are two popular ones. Python is widely used both in client-side and server-side web development. Because of its greater memory needs and poor processing performance compared to other programming languages, it is not recommended for mobile app and game development.

Automation means a task which itself repeats several times. For example, If you repeat a job frequently, automating it with python might help you work more effectively. The method of programming code that is utilized to generate these automated operations is known as scripting. In the coding business, automation is used to monitor the flow of many files, convert files, do simple math, and erase duplicates in data.

We have discussed the ways of using python, and now it is time to discuss the advantages of python, which helps in choosing python for your career or learning. Let’s check out an example that helps you to understand the coding.

From this example, you can understand that the coding of python is simple, easy to understand, and learn. You need to focus on coding and do it practically for your masters.

Check Out The Advantages Of Python In Detail

Python is a high-level programming language with an English-style syntax, and writing in English makes the code more readable and understandable. As a result, we recommend this language to beginners. Compared to other programming languages like C, C++, and Java, you require fewer lines of code to accomplish the same purpose. Now the question arises, is Python practical?

Python is an excellent choice for beginners and professionals because it is simple, robust, and adaptable. Python is the first programming language that helps you to think like a developer because of its readability.

Python is an interpreted language, which means that the code is executed line by line by python. It means the source code is transformed to bytecode before being run by the Python virtual machine. When there is an error, then it halts the program’s execution and will communicate the problem. The critical point in python is that if the program has several errors, python will only display one.

Until we run the code, python has no idea what sort of variable we’re dealing with. During execution, it allocates the data type automatically. Variables and their data types do not need to be declared by the programmer.

Python has an open-source license that OSI has authorized. It means you can use it freely and share. You are free to download the source code, modify it, and distribute your Python version. That’s why companies feel comfortable changing or updating quickly for their betterment.

The library, which is in python, is vast, due to which you can find almost all the functions required for your task. Because of inbuilt libraries, you can’t depend on external libraries. If you want in case, then there are many packages which you can use.

See also  Top 10 Statistics Software That Has Changed The World

Now I hope you understand the advantages of python for deciding your future. Because of their simplicity, beginners quickly learn to use and make their future careers. After understanding the meaning and advantages of python, it’s time to move to another critical question where python is used.

Want To Know Where Is Python Used?

Python is a general-purpose programming language, and it is used in almost every technical field. The various areas of python used are –

Python is a general-purpose programming language, and it is very simple, versatile, portable, etc. Python is simple to use for both beginners and professionals. You may learn from tutorials and apply what you’ve learned in practice. There are several websites available nowadays that can assist you in learning languages at a low cost.

The plus point of python is that it can run on any platform after writing a code. You can read the advantages of python from this blog which helps you choose the best language for your learning. Its built-in libraries are so large that you won’t need to depend on other libraries. Python is the best language for your startup learning. We will help you out in preparing python coding help, python homework help, python programming help within your deadline. As you all know languages are not so easy and sometimes it becomes a nightmare for the students. Don’t worry, we will help you in your learning and for better grading.

For what purpose python is used?

Python is a programming language that is used to develop websites, software, automated tasks, and conduct data analysis. It is not designed for a single application; rather it’s used to create a wide range of programs.

What is Python good for?

Python has a very huge library that almost covers all the functions and you need not depend on external libraries. It is a high-level programming language that can be applied to many different classes of problems. 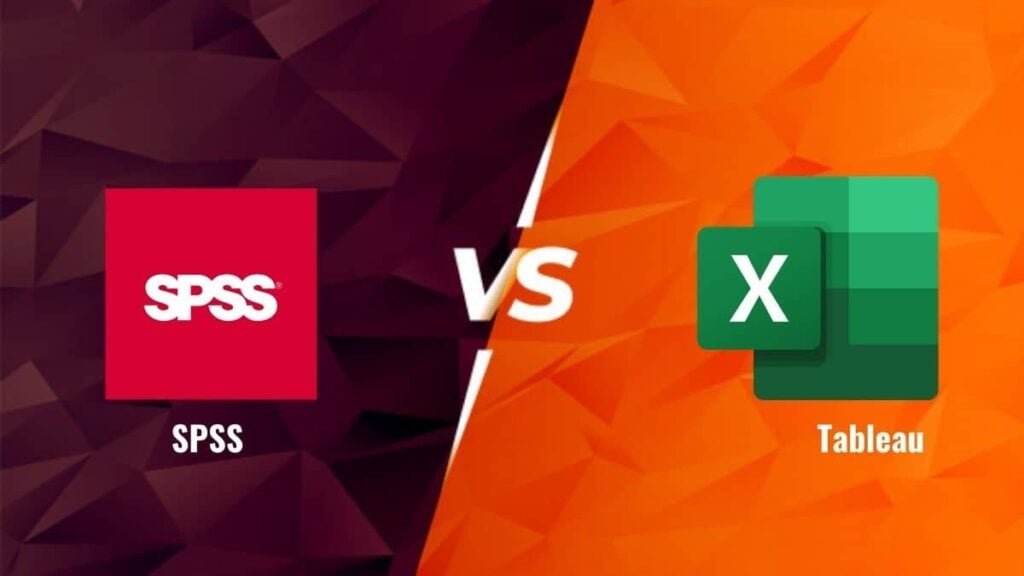